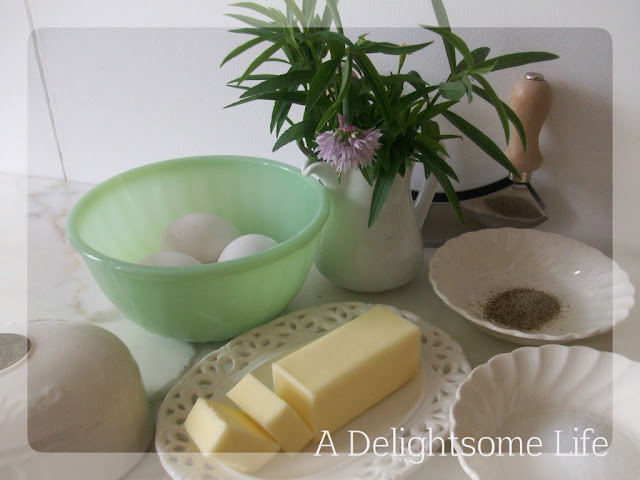 The culinary world was transformed when Julia Child experienced her first French meal of sole meunière. 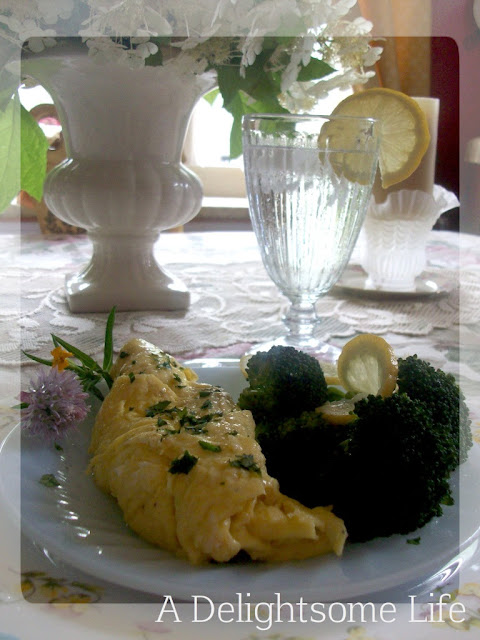 From that moment on, her journey of love and education of food ultimately introducing American housewives to French cuisine has enriched and enchanted dining for us all. 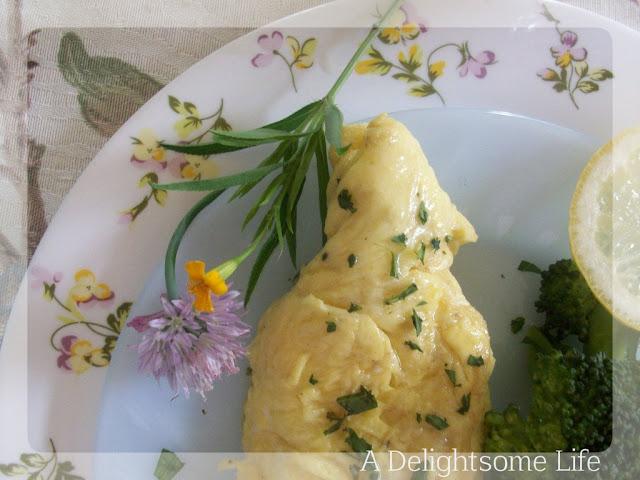 To commemorate Julia’s upcoming 100th birthday on August a campaign has been launched, JC100. 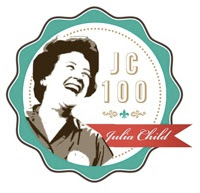 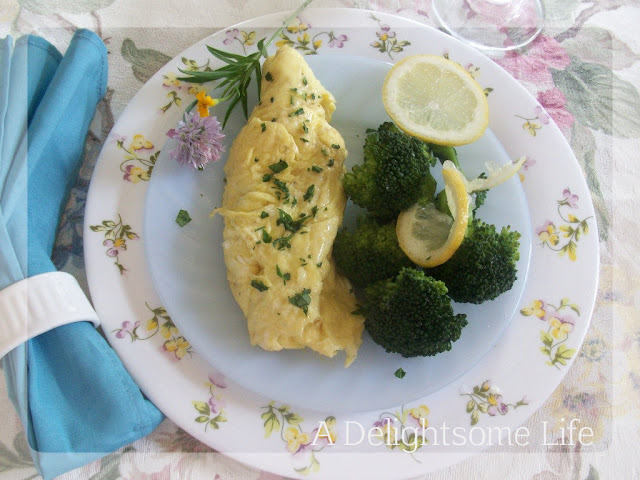 This week, we are preparing Omelette Roulée 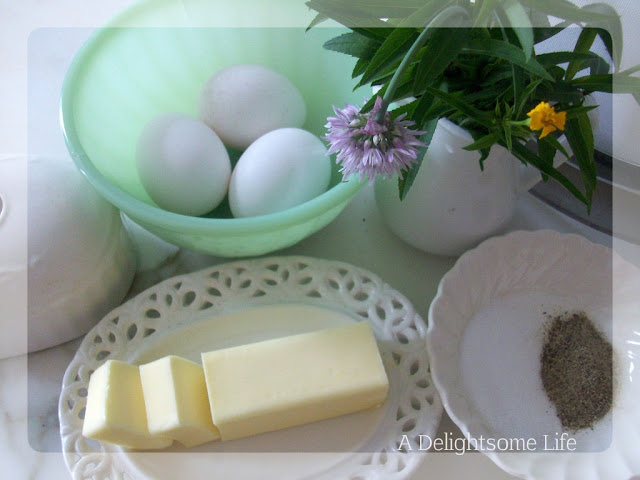 The egg is one of the most marvelously versatile ingredients.

French omelets are, ‘smooth gently swelling golden ovals that is tender and creamy inside’ * 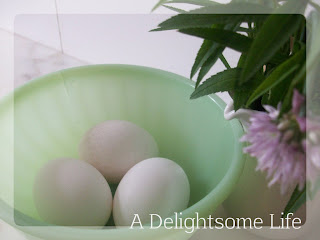 
Beat the eggs and seasonings in the mixing bowl for 20 to 30 seconds until the whites and yolks are just blended. 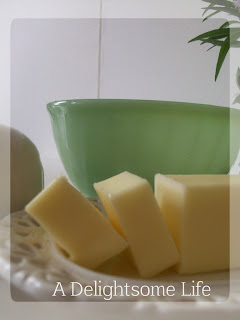 Place butter in the pan and set over very high heat. As the butter melts, tilt the pan in all directions to film the sides. When you see that the foam has almost subsided in the pan and the butter is on the point of coloring (indicating it is hot enough), pour in the eggs. It is of utmost importance in this method that the butter be of the correct temperature.


Grasp the handle of the pan with both hands, thumbs on top, and immediately begin jerking the pan vigorously and roughly toward you at an even, 20-degree angle over the heat one jerk per second. It is the sharp pull of the pan toward you, which throws the egg against the far lip of the pan, then back over its bottom surface. You must have the courage to be rough or the eggs will not loosen themselves from the bottom of the pan. After several jerks the eggs will begin to thicken. (a filling would go in at this point).
Then increase the angle of the pan slightly, which will force the egg mass to roll over on itself with each jerk at the far lip of the pan. As soon as the omelet has shaped up, hold it in the angle of the pan to brown the bottom a pale golden color, but only a second or two, for the eggs must not overcook. The center of the omelette should remain soft and creamy. If the omelette has not formed neatly, push it with the back of your fork. Turn the omelette onto the plate. Rub the top with a bit of butter and serve as soon as possible.*
Garnishings and Fillings 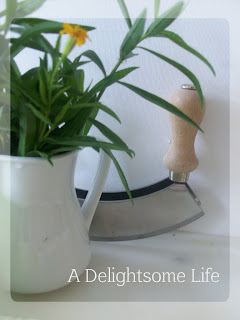 Aux Fines Herbes (with herbs)
Beat into the eggs at the beginning 1 tablespoon of fresh herbs such as chervil, parsley, chives, and tarragon. Sprinkle more of the same over the finished omelette.


Au Fromage (with cheese)
After the eggs have set for 2 or 3 seconds in the pan sprinkle one or two tablespoons of grated Swiss or Parmesan cheese and finish the omelette.
Other suggestions:
Sprinkle ¼ cup of any of the following cooking ingredients
Diced sautéed potatoes and minced herbs
Diced truffles
Diced sautéed ham, chicken livers, or mushrooms
Diced cooked asparagus tips or artichoke hearts
Diced cooked shrimp, crab, or lobster
Cubes of stale white bread sautéed in butter* 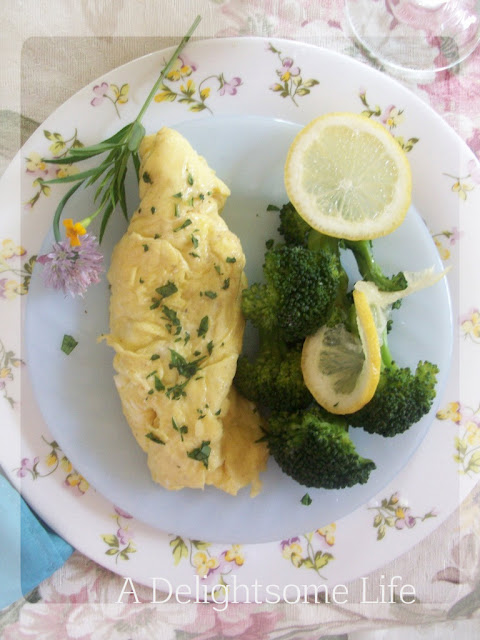 *Excerpted from Mastering the Art of French Cooking by Julia Child. Copyright ©

1961 by Alfred A. Knopf. Reprinted with permission from the publisher Alfred A.
Knopf, a division of Random House, Inc.
Follow me on Pinterest!