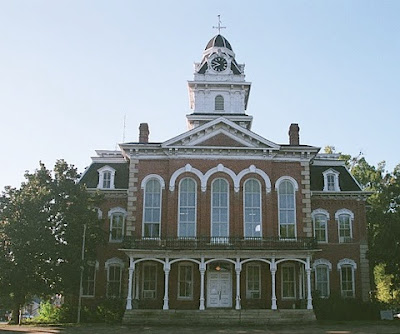 The Georiga Trust is taking an interest in our little town with hopes of encouraging folks to purchase endangered historic homes and to restore some of its beautiful downtown.
Earlier this month, The Sparta-Hancock County Historic Society
and Georgia Trust sponsored a Ramble through some of the homes.
I will share some of the homes visited and a few more.
Rich in history, Sparta is situated
in Central Georgia. It was established by
Major Charles Abercrombie, who laid
out the town in 1795 from his own lands.
Legend tells that the name, ‘Sparta was
given to the town when observers noted
that frontiersmen fought like the ancient
Spartans during the Creek Indian war
in the 1800’s. 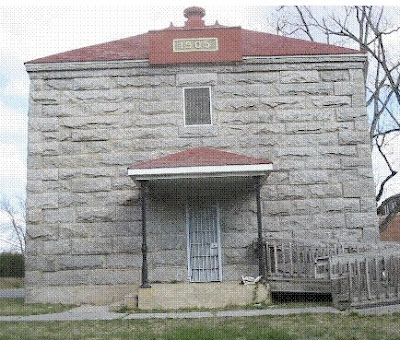 Before the civil war, Hancock County was a leader in cotton production as a result the
wealth created by the plantation system was reflected in the town’.
Another noted citizen of Sparta was William Terrell, who ‘first generously endowed an agriculture professorship in the United States at the University of Georgia.
One of Hancock County’s leading cotton planter was David Dickson, who left his estate to his daughter Amanda America Dickson, whose mother had been a household slave.
Amanda America Dickson had been known at the time as the richest African American woman in the country.
A movie of the trial regarding her inheritance
was made in 2000 called, “A House Divided”. 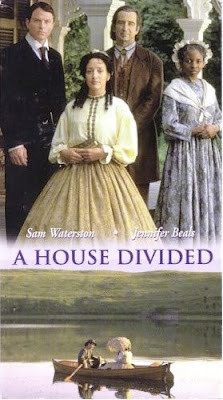 The prosperity of the cotton era ended in Hancock County due to the coming of the boll weevil.
Writer Jean Toomer is said to have written about his experiences in Sparta in his book Cane (1923).
Hancock County is one of the poorest counties in Georgia still rich with history and with a number of historic sites. Families have lived here for generations – it is a quiet community – a close community.
One well worth treasuring.
Thank you for your visit. I will be sharing this post with
A Southern Daydreamer’s Outdoor Wednesday