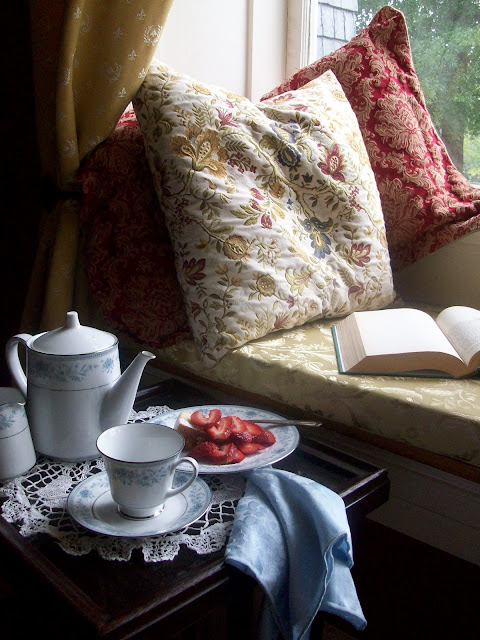 Today, there is a light rain outdoors – perfect weather to curl up with a good book. Last week I shared with you the delightsome story, ‘The Secret Garden’ by Frances Hodgson Burnett. It is such a lovely story – three lives changed through hope, love and redemption.
Frances Hodgson Burnett had the singular ability to understand the heart of a child, the importance of a loving and nurturing parent and what could happen in the life of one who is encouraged to be of good character, to be kind and to be giving. 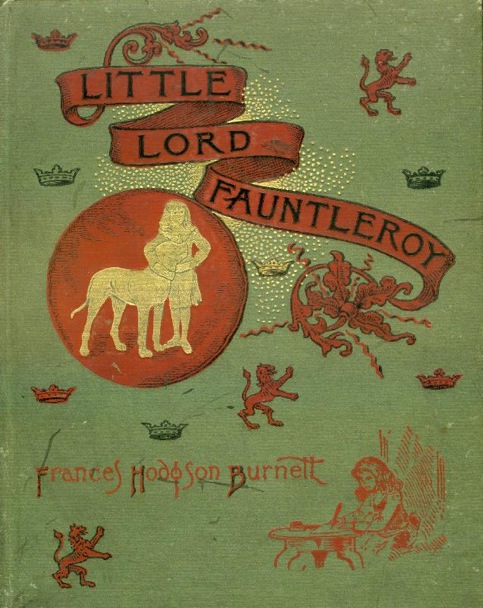 Little Lord Fauntleroy was her first story, which was originally written in installments. There was some controversy at the time to which Frances had to seek legal avenues to retain control of authorship of her story in play form. 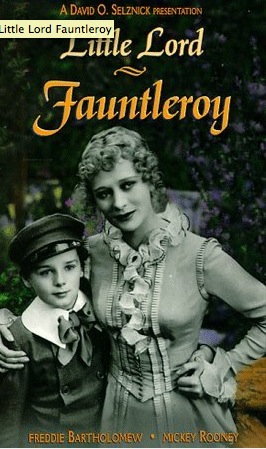 I was completely enchanted reading Little Lord Fauntleroy because we are terrific fans of the 1936 film version of this story starring Freddie Bartholomew as Cedric Errol – Little Lord Fauntleroy. We have four, maybe five copies of this movie – you have often heard me refer to my husband as ‘Dearest’. It was this story that prompted that – something very special between us. 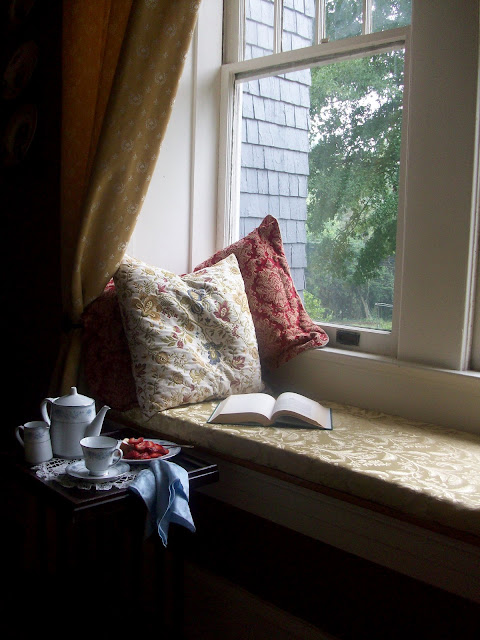 Where The Secret Garden demonstrated the Miracle and Magic of a garden, friendship and hope in redemption, Little Lord Fauntleroy demonstrates how faith, character and selfless giving could uplift sad burdened hearts transforming the lives of others through goodness and kindness. 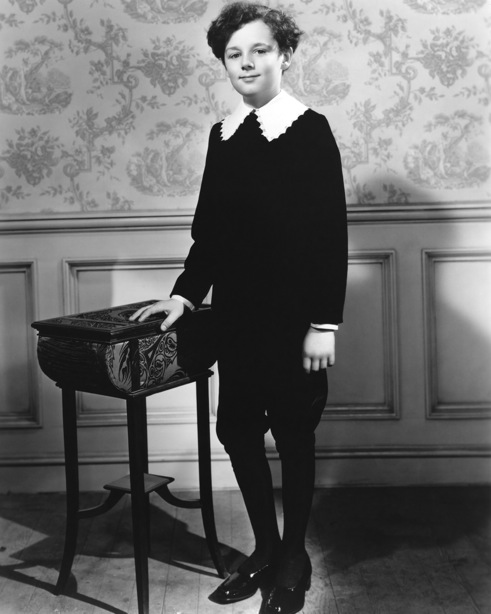 Little Ceddie was an idyllic child from a very early age. His father Captain Cedric Erroll died when Ceddie was quite young and by the example he saw between his parents – he took on the role of caring for his mother and calling her ‘Dearest’. Ceddie was of such delightful character – childlike honesty and likeability – that all who met him became greatly fond of him. Ceddie was also a very handsome young child – reflecting the best of both his parents. 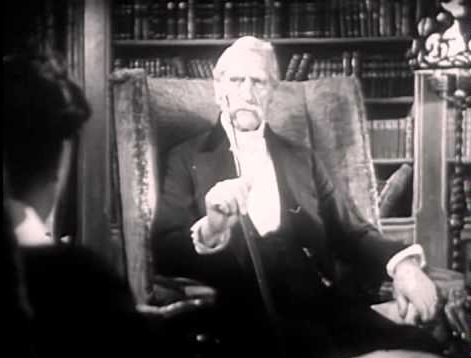 Captain Erroll was the third son to a tyrannical, mean-spirited father – Earl of Dorincourt who was known for being unkind and cruel. Captain Errol’s two eldest brothers were crude and selfish – great disappointments to their father. The Earl did see potential good in his youngest son, but this caused him to dislike him all the more because these characteristics lacked in his eldest son – the heir to the title and property of Dorincourt. Captain Errol further incurred the wrath of the Earl by marrying an American woman – causing the Earl in a rage to declare that he would never have any more to do with the Captain.
Unfortunately, the Earl’s two eldest sons died and subsequently so did the Captain from an illness – this left the line of inheritance to fall upon the Captain’s son – Ceddie – living in America with his despised American mother. 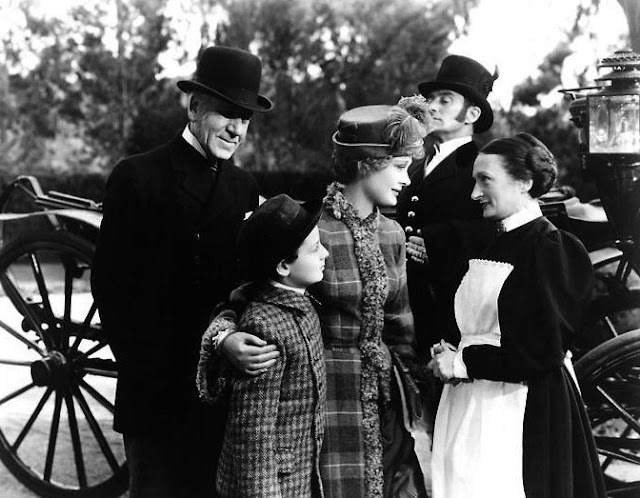 The Earl sends his lawyer, Havisham to America to fetch his heir to England to raise him in the manner he would see fit to inherit the title and the property as future Earl of Dorincourt – thereby giving Ceddie the title – Little Lord Fauntleroy.
Expecting the worse from his parentage and American upbringing, the Earl was surprised and enchanted by the loving child-like faith he found in Ceddie, who thought his grandfather to be the kindest, greatest man alive. Over time, the Earl’s heart was melted by Ceddie’s acts of love, faith and philanthropy causing the Earl to finally ‘love another human being’. The Earl was also not able to break the strong connection of deep affection between Ceddie and his mother through bribery of toys or even a pony causing a sense of jealousy toward the mother. 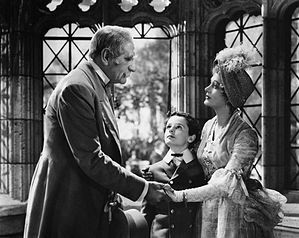 Unexpected circumstances threaten Ceddie’s inheritance causing the Earl to see clearly his thoughtless rejection of the Captain’s wife as a tragic mistake. The story concludes with such delight in the importance of honest faith, love and giving to your family and to your fellow man.
Throughout reading the story and dialogue I was enchanted to recognize that the 1936 movie followed faithfully in the pure intent of the story written by Frances Hodgson Burnett. I related this to my husband that he would love the story and recognize a great deal of the favorite lines from the movie we so love. 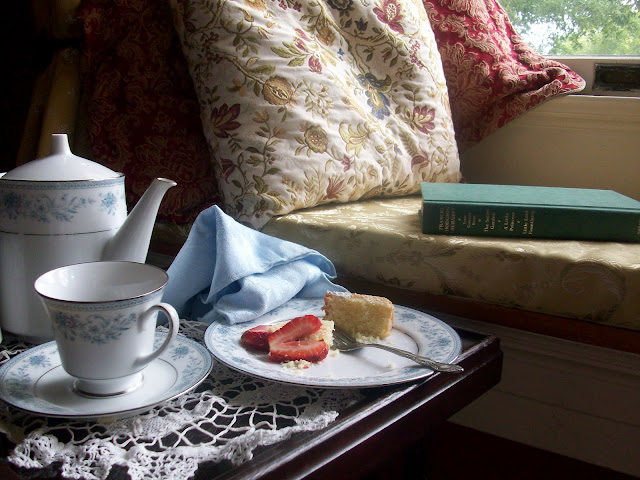 A Return to Loveliness
is a weekly blog party I host celebrating bringing loveliness into our lives and into our homes.
To Join
Simply create, publish and link your post to the Linky provided below.
Please visit as many participants as you are able and link back to this blog  that others may find your Delightsome fellow blogger’s posts.
I am sharing this post with these Delightsome blog parties:
Tea Time Tuesday
Teacup Tuesday
Teacup Tuesday
Tuesday Cuppa Tea Party
Tabletop Tuesday
Tea In The Garden
Teacup Thursday

A Walk in the Clouds »
« Updating Family Room